Comprehensive Tutorial: How to Use Spotify on Linux

Linux is the best-known and most-used open source operating system. It runs on a range of hardware, right from supercomputers to watches. Inherent reliability, general immunity to viruses, malicious software and other random operating system issues is perhaps the biggest reason to adopt Linux. Because of the open-source, you can install the OS free of charge on an unlimited number of computers, without paying anything towards licensing. 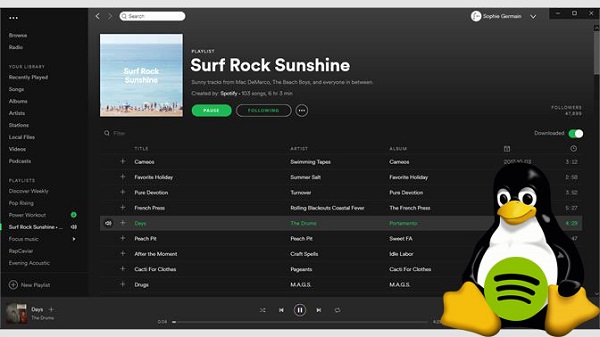 Spotify is one of the most popular streaming music services developed by Spotify AB of Sweden. You can enjoy Spotify content by downloading an official Spotify Music app for your iOS or Android smartphone or tablet, Windows and Mac OS computer. Obviously, Linux is currently not a platform that Spotify actively support. So many Linux users may ask whether they can listen to Spotify music on Linux. In the following tutorial, we shall provide the solutions on how to use Spotify on Linux.

In fact, Spotify is available for Linux users, you can install the Spotify for Linux client in Ubuntu and other Debian based distributions such as Linux Mint, Elementary OS, Bodhi etc. Thus, you can listen to music and podcasts, create playlists, discover new artists, and so much more on Linux. The following tips will show you how to install Spotify Linux Client in Ubuntu.

Spotify has released a Snap package, which enables Ubuntu users can install Spotify directly from the Software Center in any Linux distribution that supports Snap. This might be the quickest way to install Spotify.

If your system doesn't have Snap, install it using the command below:

And then you can install Spotify Snap app using this command:

Once installed, you can find it in the application menu. The Spotify snap application integrates fine with the Ubuntu desktop system. Launch it and log in your Spotify account, now you can control Spotify songs using the play/pause, forward and backward media keys.

Spotify for Linux is also released as a Debian package. To install Spotify from its repository, you must first add the repository key.

To add the Spotify repository key, run the commands below:

Now that you have added Spotify repository key, the next step is to add the package repository. To do that run the commands below.

Now that the repository and its key have been added to Ubuntu the final step is to install Spotify. To do that run the commands below

Running the commands above will get Spotify installed and ready to use. Now you can go to the Activities Overview and search Spotify and launch it.

If you have installed Spotify client in Ubuntu, you can stream songs from Spotify for offline listening with Premium membership. However, unlike Windows and Mac users, Spotify Linux client users doesn't have the full company support as Windows or Mac systems, and Linux users can install the client but they're on their own when something isn't working right.

Is any other way we can play Spotify music on Linux? As a matter of fact, we will introduce a simple and reliable method: you can transfer Spotify music to local disks in Linux and then play them on the VLC Media Player. But Spotify songs are in the Ogg Vorbis format, which prevent you transferring any Spotify content to other device. Don't worry, the issue can be easily solved with the help of Spotify Music Converter.

It is a professional Spotify Music Converter, which allows you to download Spotify songs and playlists to common audio formats, including MP3, AAC, AIFF, WAV and FLAC. Therefore, you can transfer the converted Spotify files to Linux via drives. 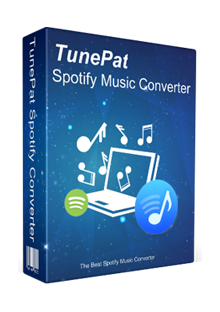 Now, you can download and install this powerful Spotify music conversion tool on your computer. Both Spotify free and Premium members can use it easily. Once launched Spotify Music Converter, please log in your Spotify account firstly. The following is the detailed tutorial to download Spotify music on Linux.

button on the upper right-hand corner of the interface, you will see the Settings window pop-up. Then you can choose MP3 or AAC as the output format. 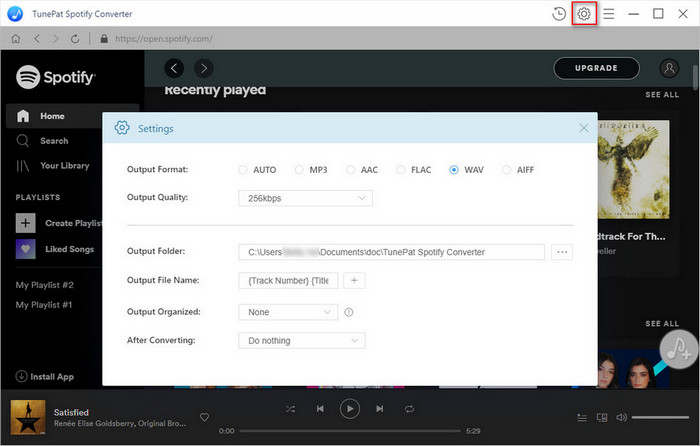 Choose an album, a song or playlist you want to use for iPhone ringtone, click the

and select the songs you want to convert. 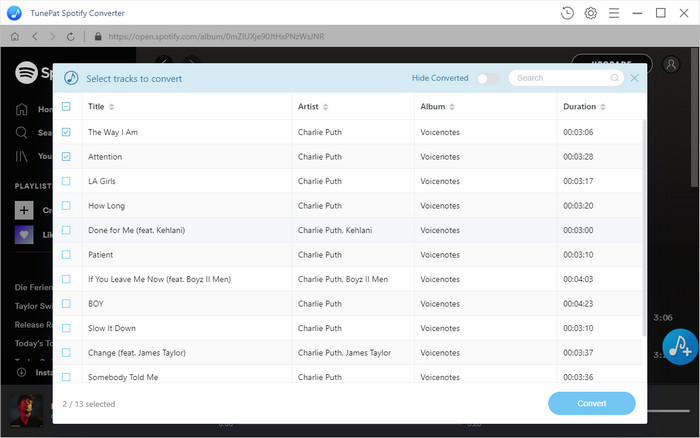 Now you can start to convert Spotify songs by clicking the Convert button. Once completed, you can click the history and open the output folder to find downloaded Spotify songs. 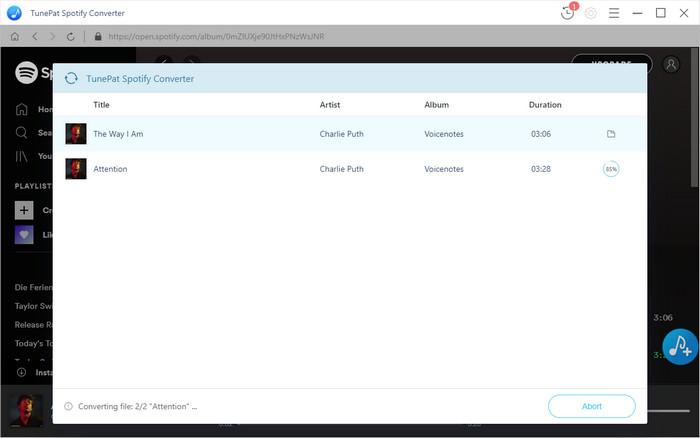 Now you can connect a USB flash drive with your computer, then drag and drop the converted Spotify songs to it. Next, plug the Ubuntu machines. If your FAT/FAT32 USB with filesystem other than FAT32 or NTFS, you may have no right to read it, just use sudo mkdir /mnt/MYUSBdrive; sudo mount -t vfat /dev/sd(x) /mnt/MYUSBdrive. You can generally find that with sudo fdisk -l. Now you can play the Spotify music on your Linux with the free digital media players such as Miro, VLC, MPV, SMPlayer, Kodi and much more.

Note: The free trial version of Spotify Music Converter enables us to convert the first 3-minute file for each audio file and convert 3 music files at a time, you can unlock the time limitation by purchasing the full version.

How to import Spotify songs to iTunes library