'How do I listen to apple music on my chromebook, since I can't download iTunes? Is there a way to play Apple Music on Android-enabled Chromebook?'

The Chromebook is a new, faster laptop computer. Unlike traditional personal computers with a standard operating system like Windows or Mac OSX, Chromebook runs on Google's web-based Chrome OS, which is designed to be used primarily to connect to the Internet.

Quick performance, low prices, and lengthy battery life are the main features of the Chromebook. Chromebooks are especially good choices for travelers, as they are much lighter and thinner than traditional laptops, making them much more convenient to carry. 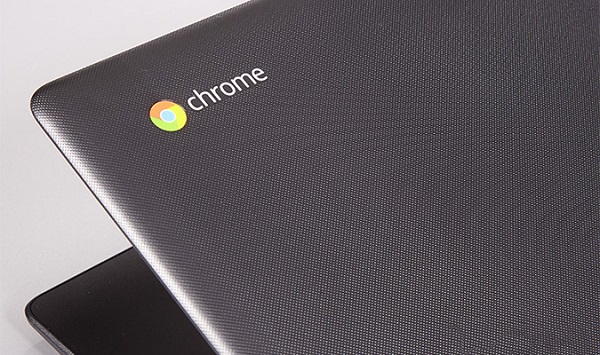 Although it is possible to get Android apps on Chromebook now, you can still install the Apple Music app on the Chromebooks. Moreover, the downloaded Apple Music stops you from streaming your songs from Apple Music on a Chromebook.

Besides, Apple Music is streamed at 256Kbps in AAC (Advanced Audio Coding). And the Chromebook has been playing .ogg, .mp3, .wav and .m4a audio files. Obviously, Apple Music is not compatible with Chromebook. Thus, you should find a tool which can convert Apple Music files to common audio formats supported by Chromebook.

Apple Music Converter is an all-in-one Apple Music conversion tool designed for iTunes users/Apple Music subscribers to enjoy the Apple Music tracks freely. The program can work directly on both Mac and Windows PC. With it, you can convert Apple Music to the common audio formats you need.

Now you can follow the ultimate tutorial below to learn how to stream Apple Music on Chromebook easily. First of all, download the latest version of Apple Music Converter on your computer. 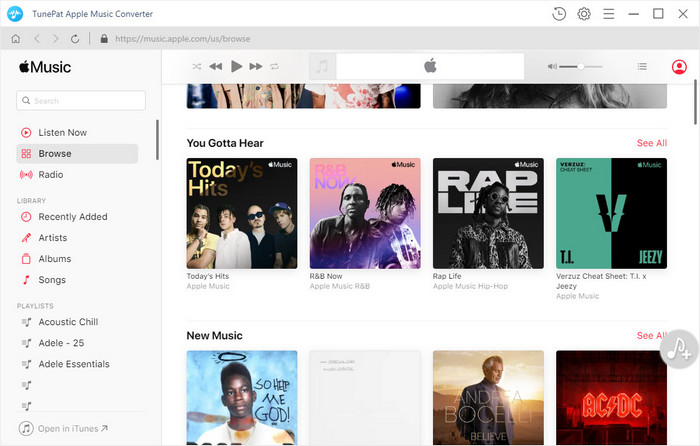 Chromebooks support audio formats including MP3, WAV, M4V, OGG, etc. Here you can select MP3 as output format by clicking settings gear icon at the top right of the window. You can also set output quality and change output folder according to your own needs. 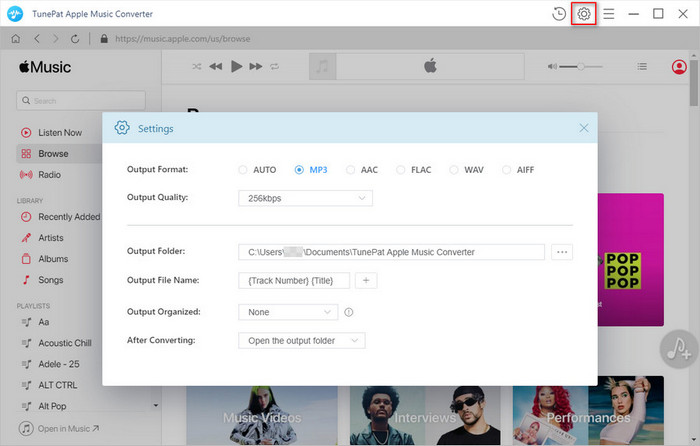 To add Apple Music files to Apple Music Converter, you just need to open a playlist, artist, or album in the program and click on Add button. Then, there will be a pop-up dialog that will display all the music you can convert. 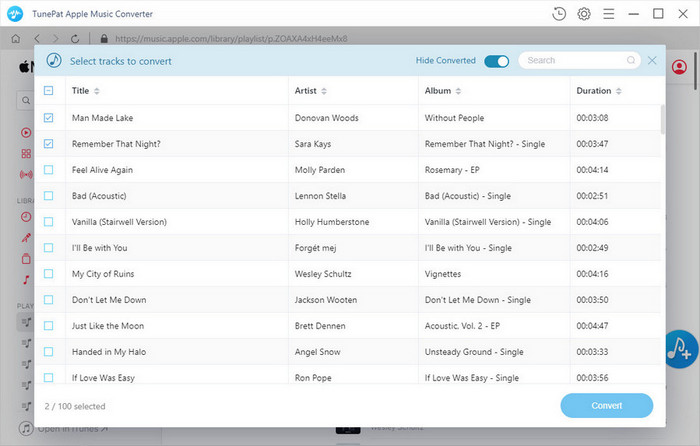 After all the settings are done, you can click Convert button at the bottom of the windows to start the Apple Music to Chromebook conversion process. 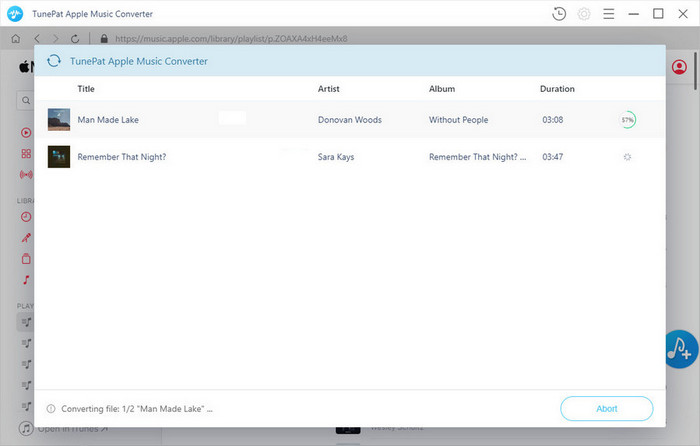 You can play music files on your Chromebook through the web. At first, open Chrome, go to Google Play Music and sign in with your Google Account. Select Upload music, then you can drag and drop the converted Apple Music files or upload them with Select from your computer. 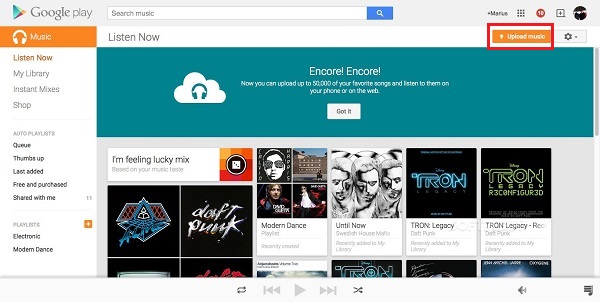 Once the music files uploaded on your Google Play successfully, you can play Apple Music on Chromebook at will.

How to Stream Apple Music to iPhone X 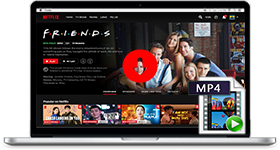